Party without balloons is actually a meeting 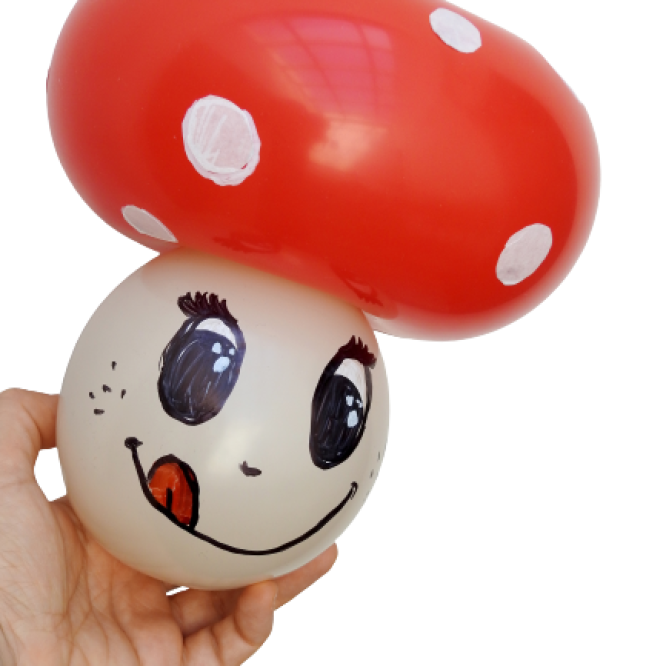 The face can be the most important detail when creating a character and the focus of the design because that is the first thing we look at. It is not so much important as it is drawn in detail, it is important how the facial expression of that character and his character are presented. Sometimes I draw other details besides faces, eg tiger stripes, etc.

What is also important is the choice of markers. For latex balloons, I use quick-drying markers that exist in two variants:

I've heard of the problem with some types of markers when a balloon bursts or bursts, that it's possible for the paint to scatter on someone's clothes (supposedly a bride), even though it was dry on the balloon, but after the balloon breaks, those crumbs of paint spread to the first surface. accepts, and stays there. I don't know if that's true.

Basically, there are several types of markers that can be used on balloons, and each has its advantages and disadvantages.

It is important to know that if you are not satisfied with the drawing you can correct it by wiping the drawing with acetone!

In addition to markers, you can "write" on the balloons with glue in a pencil over which you then sprinkle sequins. It is important that the glue is not aggressive to latex, and that it dries quickly. 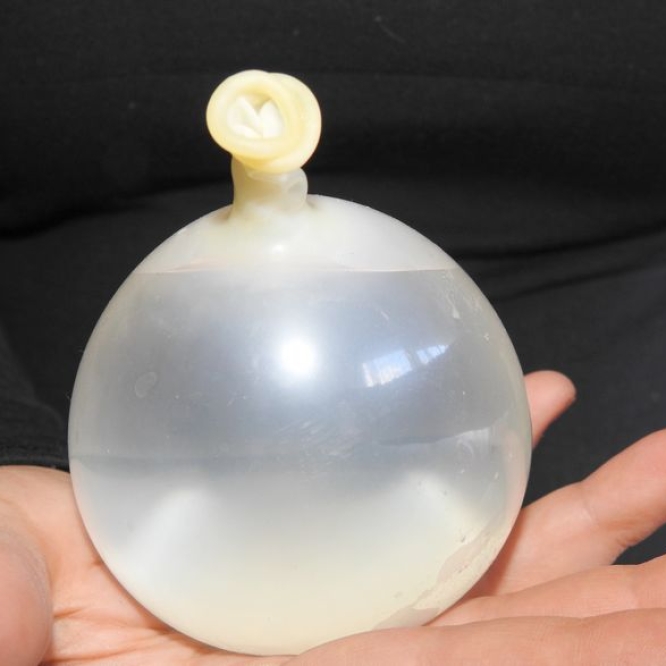 How do balloon figures stand up? 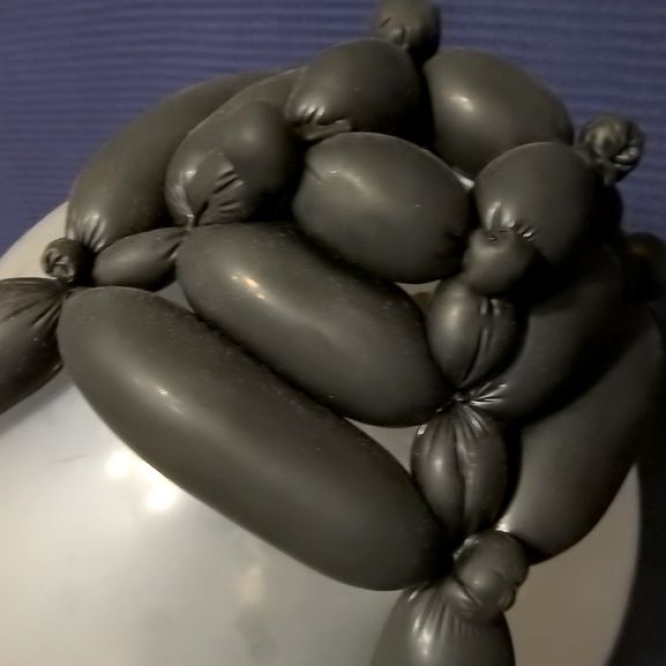 How the figures deflate 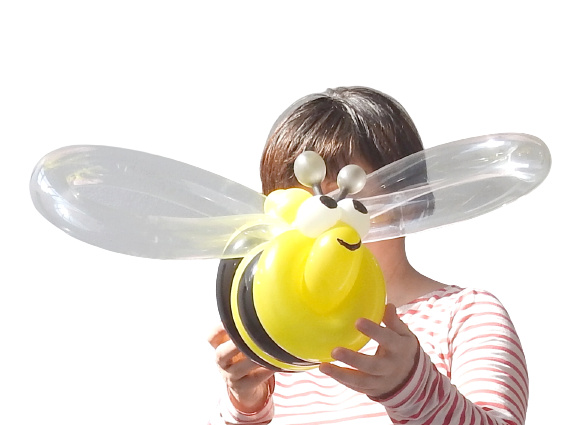 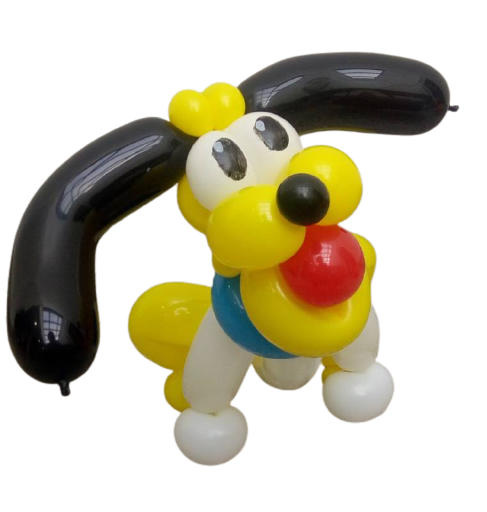 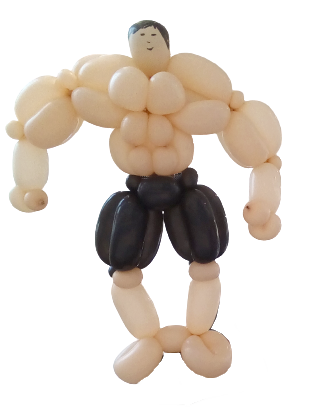 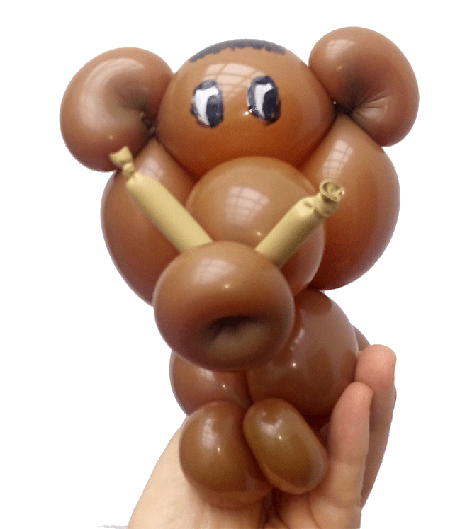 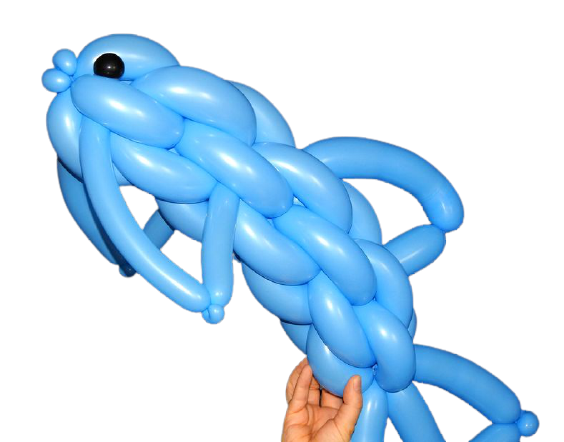 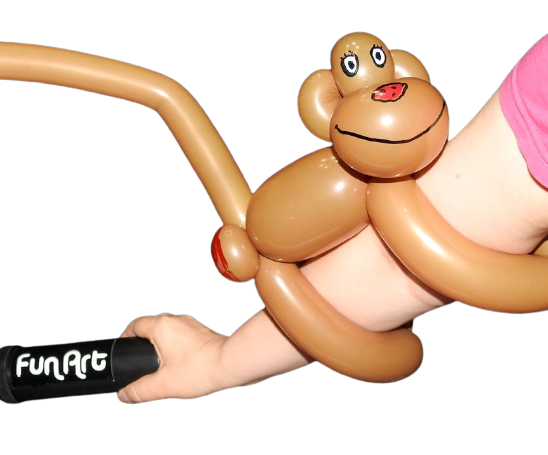 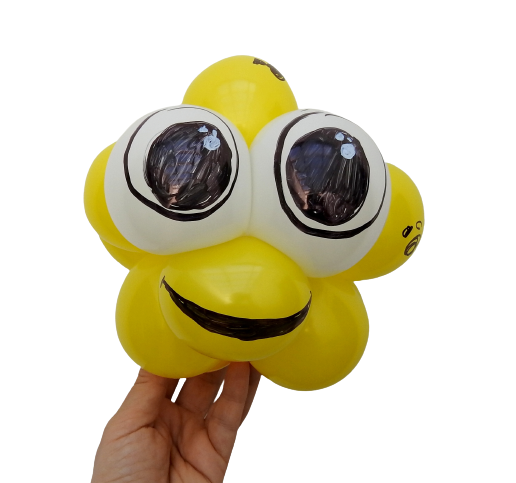 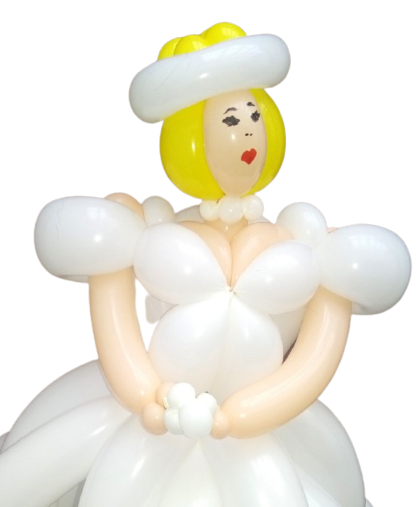 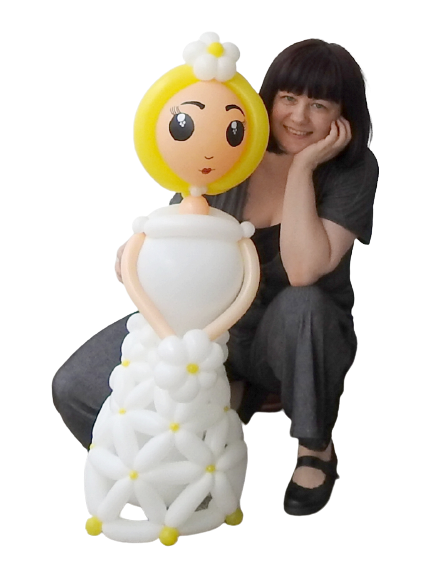 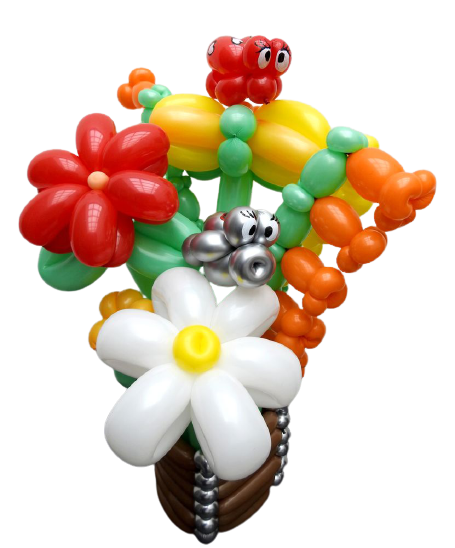 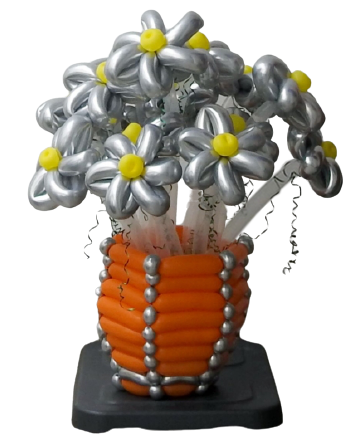 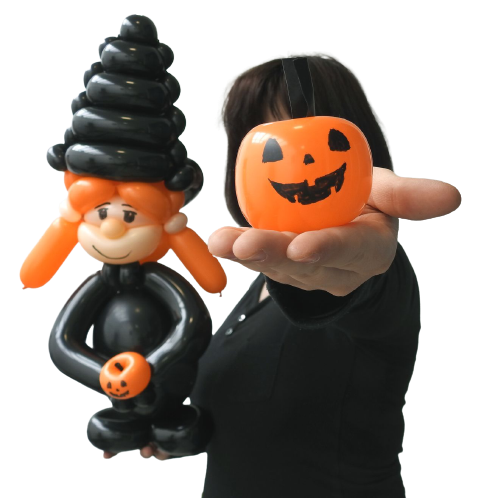 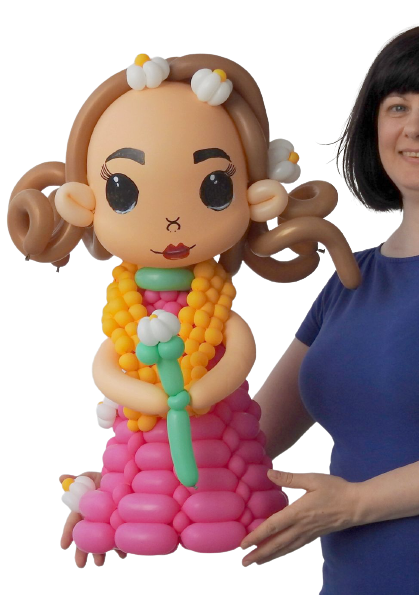 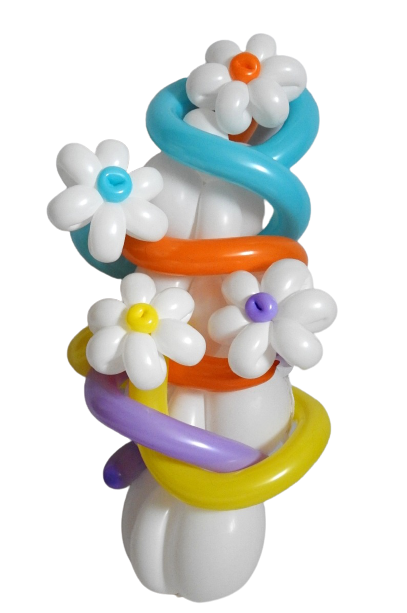